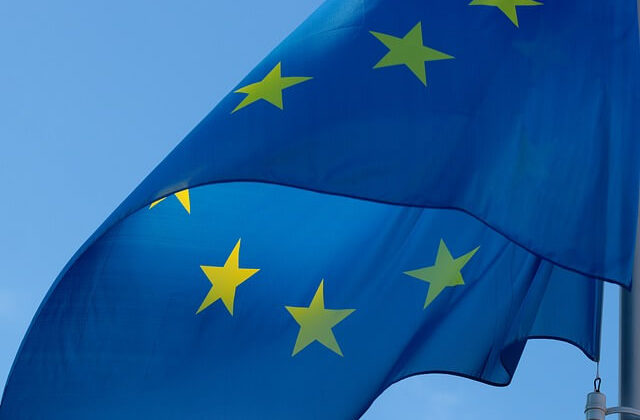 Since the G20 September meeting, there have been significant shifts in the discourses that punctuate the debates about the creation of a financial transaction tax. These have focused not only on the feasibility of such tax, but also on its merit and appropriateness, according to the different uses proposed for it.

Action for Global Health partners have been closely following this issue together with other international civil society organisations in the hope that a new tax might emerge to generate revenue for international development, and ultimately, to global health.

Following the financial meeting of G20 earlier this month in Scotland, declarations by chiefs of State and financial institutions have abounded, expressing yet new positions. After having admitting his doubts on the tax, mainly with regards to its feasibility, British Prime Minister Gordon Brown put forward its consideration by G20 countries.

“It cannot be acceptable that the benefits of success in this sector are reaped by the few but the costs of its failure are borne by all of us”, concludes Brown, who has been presumably trying to gain momentum for a financial sector tax from top officials of the UK’s financial community.

However, the prime minister’s recommendations focus on the creation of a global financial levy to build up a “resolution fund” as a buffer against future bailouts. In other words, the UK’s prime minister says to be “in favour of a better economic and social contract to reflect the global responsibilities of financial institutions to society”, which does not imply its use for international development.

One can conclude that the creation of a financial transaction tax to fund international development (including health), which is being studied by a taskforce of experts under the leading group on innovative financing for development, is subject to such decisions within the remits of international economic governance and banking industry reform.

In this regard, the study report commissioned to the IMF by governments during the G20 September meeting Pittsburg with a view to assessing the feasibility of a financial transaction tax to reassure States and citizens against the unbalances of the current financial system should be decisive.

A recent declaration by IMF managing director Dominique Strauss-Kahn, who referred to the tax as “impracticable”, is certainly likely to influence the report’s outcomes. Other key decision makers have recently declared not to agree with the UK’s new position, including the US treasury secretary, Timothy Geithner, and the head of the European bank.

Meanwhile, Action for Global Health is following closely the discussions on the advancements made within the previously mentioned task force on the feasibility of financial transaction taxes to finance international development.

It is in our interest to follow how recommendations contained in the IMF report might eventually influence those that would aim to promote international development, that are more directly related to poverty alleviation and health promotion world-wide. So far this has proved a hard task to accomplish. 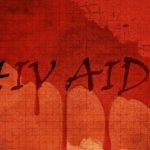 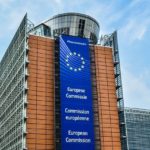 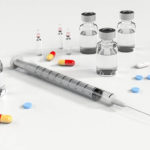